“In 1996, the community of Soba Gharb constructed a secondary school on one of the vacant lands in the peri-urban area of Khartoum. This piece of land originally belonged to a University. In 2005, the city government of Khartoum officially bought the area including this piece of land, surveyed the area and sold what they called the ‘individual pieces of land’ by auction. Years later, when some of the new owners went to register the land plots they bought on paper, they discovered that the parts of their plots were located within Soba Gharb’s school fence. The government then decided to destroy parts of the school to allow the official owners to reach their plots. The future of the school is still uncertain as the government has not decided yet if they will demolish the rest of the school or will be able to compensate the owners for the land, assuming that the owners accept such a compensation”

Land specialist, Khartoum (Interview by one of the special issue’s authors, February 2019). 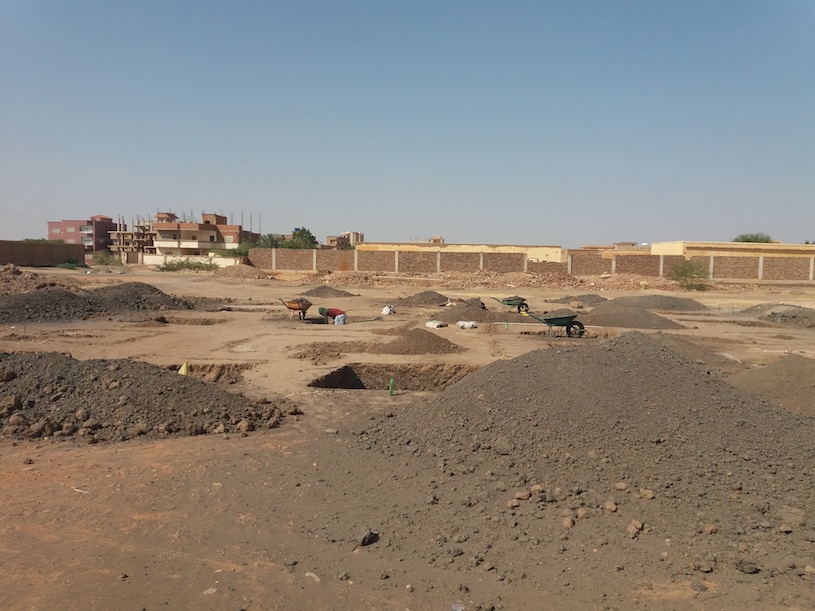 The complexity of these urban land issues are at the centre of the Special Issue of Built Environment on the Urban Land Grab in Africa. In this special issue we ask ourselves the questions: can we consider these kind of opaque and hybrid land deals as land grabs? And if so, who are the grabbers? Is it, in this case, the community that had built an illegal school; the government that sold the land that was de facto not empty; or the new owners who bought and encroached the land that was only theirs on paper?

These discussions are becoming increasingly urgent as various African cities have recently become major investment destinations. Infrastructure development and new urban development projects that involve multiple actors complicate the already convoluted situations of land ownership and de facto land use. We expect to see a rise of investment projects that involve displacement of a large number of urban populations and a transformation of the social, political as well as natural environment.

Different groups will be included or excluded from the benefits of the investments and development projects, and access to land and land tenure will play a key role in that process. The articles collected in this Special Issue draw from various African city experiences: Accra, Dakar, Khartoum, Nairobi, Beira and Maputo. By drawing on such a variety of empirical experiences throughout the continent, this Special Issue sheds new light on the implications of new land-related investments for the future development of African cities. Image 2: Malili, building marked with X soon to be demolished