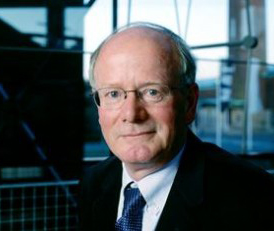 David Banister is Emeritus Professor of Transport Studies at the School of Geography and the Environment (SoGE) and the Transport Studies Unit, University of Oxford. He was Director of the Transport Studies Unit from 2006 until 2015, and during 2009–2010 he was also Acting Director of the Environmental Change Institute in School of Geography. He was Research Fellow at the Warren Centre in the University of Sydney (2001–2002) on the Sustainable Transport for a Sustainable City project, was Visiting VSB Professor at the Tinbergen Institute in Amsterdam (1994–1997), and Visiting Professor at the University of Bodenkultur in Vienna in 2007. He was the first Benelux BIVEC-GIBET Transport Chair (2012–2013). His three latest books are The Transport System and Transport Policy (2013) edited with Bert van Wee and Jan Anne Annema; Moving Towards Low Carbon Mobility (2013) edited with Moshi Givoni and Transport, Climate Change and the City (2014) authored with Robin Hickman. 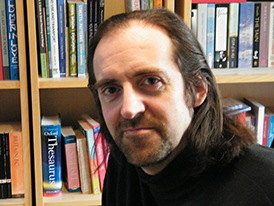 Stephen Marshall is Professor of Urban Morphology and Urban Design at the Bartlett School of Planning, University College London. He has over twenty five years’ experience in the built environment fields, initially in consultancy and subsequently in academia. His principal research interests are in urban morphology and street layout, and their relationships with urban formative processes, including urban design, coding and planning. 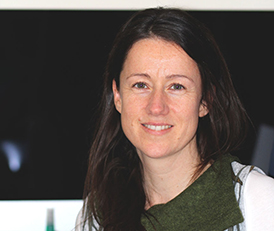 Lucy Natarajan is a Research Associate at the Bartlett School of Planning, University College London. Since completing her doctoral research into community engagement in spatial planning she has run an investigation of governance of urban design, and co-founded the Place Alliance movement at UCL. Her research interests centre on the interface between communities and urban policy-making. She has previously conducted research on public policy for the UK government and on international planning issues for the RTPI/Commonwealth Association of Planners.