It was 20 years ago today, Sergeant Rogers taught the band to play…. 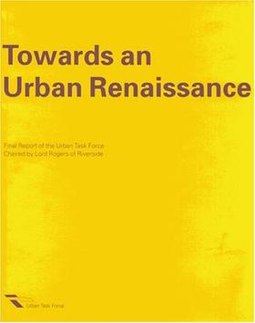 Yes, twenty years ago, at the end of June 1999, with a mighty flourish, the Richard Rogers-led Urban Task Force launched its report ‘Towards an Urban Renaissance’.

Martin Crookston was a member of the Task Force - he recalls here the study visit he led to the United States as part of the group’s attempts to look at practice and lessons outside Britain.

As we inched our way through US passport control at Washington Airport, the official asked purpose of visit and to my reply of Government study tour, said laconically ‘uh uh, boondoggle…’ It was a fairly pressured boondoggle; four cities in five days, a stream of full-on meetings and site-visits across a slice of urban America.

We started (two nights in Washington’s Georgetown) with a meeting / seminar with the Feds at the huge and elaborate ‘Ronald Reagan Building’: one of the HUD*[1] guys said as we went up in the lift ‘we reckon this is what the Taj Mahal would have been like if it had been fully funded’. On to a meeting/seminar with environmental NGOs at the British Embassy on Mass Avenue; and a fancy dinner at a hotel restaurant near the White House, full of autographed photos of everyone from the Kingfish to George Bush, via W.S. Churchill and J.F.Kennedy. 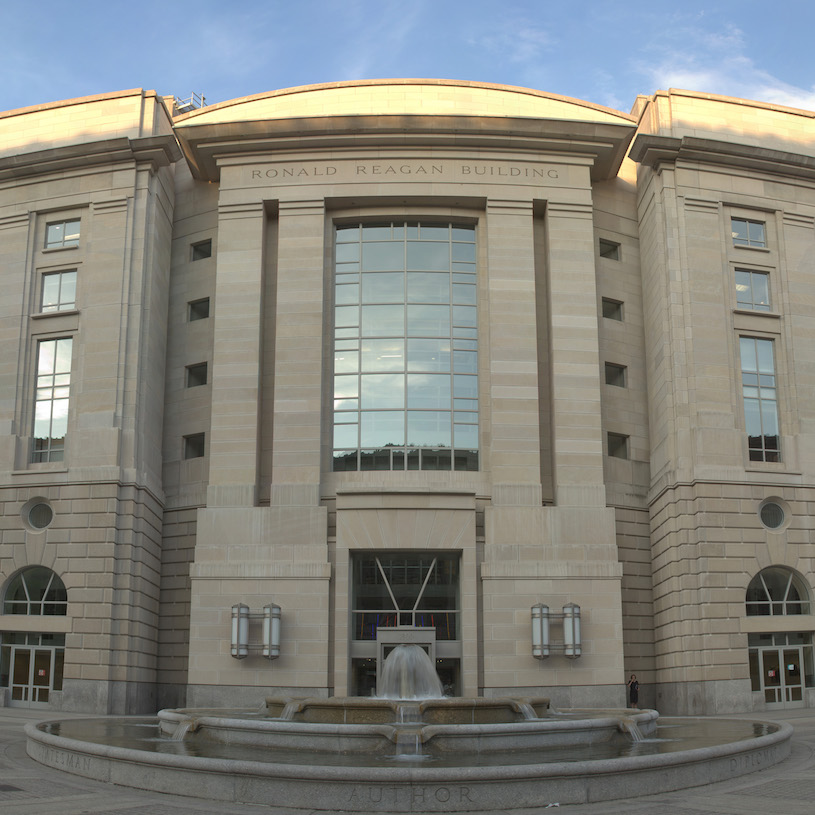 Then Amtrak to Baltimore, for a varied and to some extent sobering day, starting with two community development operations in Sandtown/Winchester and the East Baltimore district around Johns Hopkins; followed by the Inner Harbor regeneration, around a lunch with Walter Sondheim, who helped get it started. But outside that central success story, inner Baltimore was a real surprise, with its row after row of neat ‘row-houses’ with little whitewashed steps, much more like a British city than I’d expected: the view across a park in East Baltimore could have been terraced housing alongside Victoria Park E3. Still, the present-day population and economy is very unlike what you’d get in the equivalent bits of Britain: much harder-hit, physically battered, heavy-duty drug stuff, ethnically completely riven, as most of the cities seem to be (and nowhere more so than Chicago, qv infra).

Onward, onward: next we did Boston: familiar, and yet not so. Mainly Roxbury – the black and chicano district, plus a big estate (sorry ‘project’) on the waterside near the JFK/UMass ‘T’ station, housing which had been completely turned round and renewed by a private developer working with the City. I also had a poke around early in the morning in the South End, a mixed residential district around Columbus Avenue just south of the newer city centre office area, and discovered a wonderful breakfast place – ‘Charlie’s Sandwich Shoppe’ – of the sort that restores your faith in the Great Republic. We had an evening reception at the Consulate on Beacon Hill where I, as team leader, had to do a little spiel about the Task Force, what we were looking for, and what we’d done so far. When I did my routine of ‘I feel like an American tourist in Europe – if it’s Tuesday it must be Paris’, there was a cry of recognition from one of the black guys there, who turned out in conversation to be a banker and ex-band member who’d toured with Quincy Jones…

Chicago, finally. Terrific, of course. Starting with a kind of breakfast meeting/seminar at the Consulate (in the Wrigley Building - very fine, one of the turn-of-the-century ‘original skyscrapers’) with three highly-focussed people - Joe Shuldiner, a sort of HUD commissar who was re-organising Chicago Housing, the Dean of Urban Studies at the University, and a hugely committed and informative community architect. The city planners then laid on a 2-day mega-tour of projects, brownfield sites, upgrade of the Museum District / Lake Shore Drive, the Pullman ‘village’ (the old site where Pullman sleeper-cars were made), and so on. The city did its ‘The City With Big Shoulders’ number brilliantly (factories, docks, railyards, bridges, warehouses, O’Hare); the concentric geography beloved of urban analysts was on plain display; the stunning division of the city between a black south and a white north was starkly obvious; and the deconcentration story was dramatic - doubled in extent in two decades, for the same population. 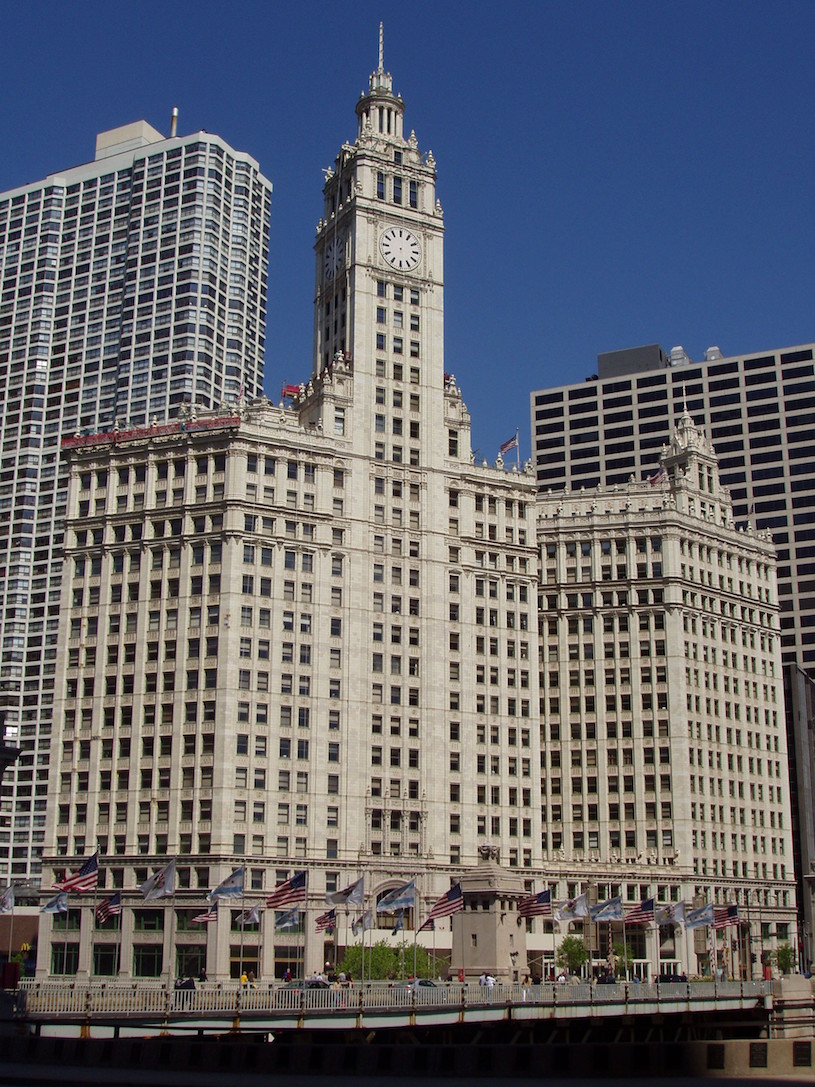 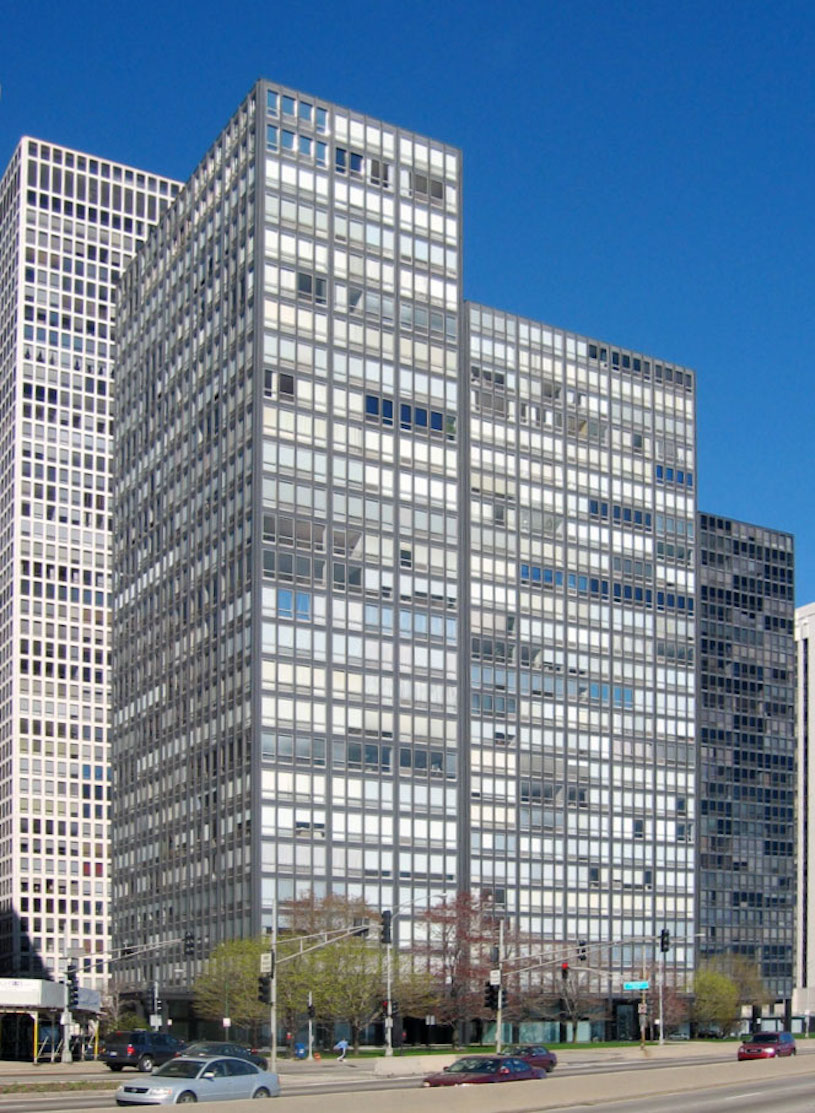 And yet, and yet, what a city: the Loop and adjoining newer CBD has real World City zip of a sort we hadn’t quite expected - it isn’t just another big US city like Boston or Baltimore; it’s the Real Deal, in the league with Hong Kong, London, Paris, or NYC. I stayed on an extra day to be impressed by the Art Institute of Chicago - the dazzling collection of Impressionists in particular - and to take a ride out on the ‘El’ to Lincoln Park /Armitage and see its Stoke Newingtonesque denizens doing their Saturday morning thing.

Lessons? Practice? We came away with many fewer ‘lessons’ than we expected. Despite years of US/UK discussion, America’s inner cities don’t really help us much with our own urban issues. The problems are different, the race thing is crucially determinant, and the ‘solutions’ didn’t seem to us to add to British experience much. The one thing we picked up on, which influenced the Urban Task Force (UTF) report, was the potential of value capture if you ring-fence a regeneration area in financial and value terms. The lure of common language and shared culture can lead to wrong calls on ‘what works’ – and I think and hope we avoided them.

Next time: twenty years on - where are we on place quality, urban policy and the regeneration agenda? And is any of the Task Force agenda still relevant?

Do you have a suggestion for a Built Environment blog or tweet? Write to us at lucy.natarajan@ucl.ac.uk

[1] US Department of Housing and Urban Development.