Twenty years since the Urban Task Force: what about ‘Design’?

A few weeks ago Martin Crookston, who was a member of the Richard Rogers-led Urban Task Force, celebrated the 20th anniversary of the launch of ‘Towards an Urban Renaissance’ with a blog about the Task Force’s study tour/boondoggle to the USA.

This time Martin looks back on that 20-year interval to ask: where are we on place quality, urban policy and the regeneration agenda? And is any of the Task Force agenda still relevant?

Richard Rogers’ Introduction to the Urban Task Force report said that ‘… regeneration has to be design-led’. This clear nailing of the colours to the mast led to a certain amount of harrumphing from non-designers – but actually the report’s 105 (yes, 105) recommendations covered a huge amount of non-design ground. Michael Hebbert’s judgement a few years later was that ‘The lasting importance of the UTF Report is precisely that … its concept of renaissance subordinates design to the larger project of place-making, led by local government and inspired in equal measure by ecological imperatives, economic ambition and a commitment to social integration’. Still, design was undoubtedly seen as critical to the effort needed to shift the direction of urban development, both qualitatively and quantitatively.

The context – in the mid to late 1990s – was widely-shared worry about urban decline, about pressure on countryside and land, about the need for many more new homes, and about the perceived low quality of the development that was happening.

The Task Force was set up to answer the question: ‘How can we improve the quality of both our towns and countryside while at the same time providing homes for almost 4 million additional households in England over a 25 year period?’ So it wasn’t self-appointed – it was an expert group, set up by Government: part of a swathe of stuff under the then-new Labour Government, but also picking up and reinforcing John Gummer’s earlier initiatives like Town Centres First and Quality in Town & Country. 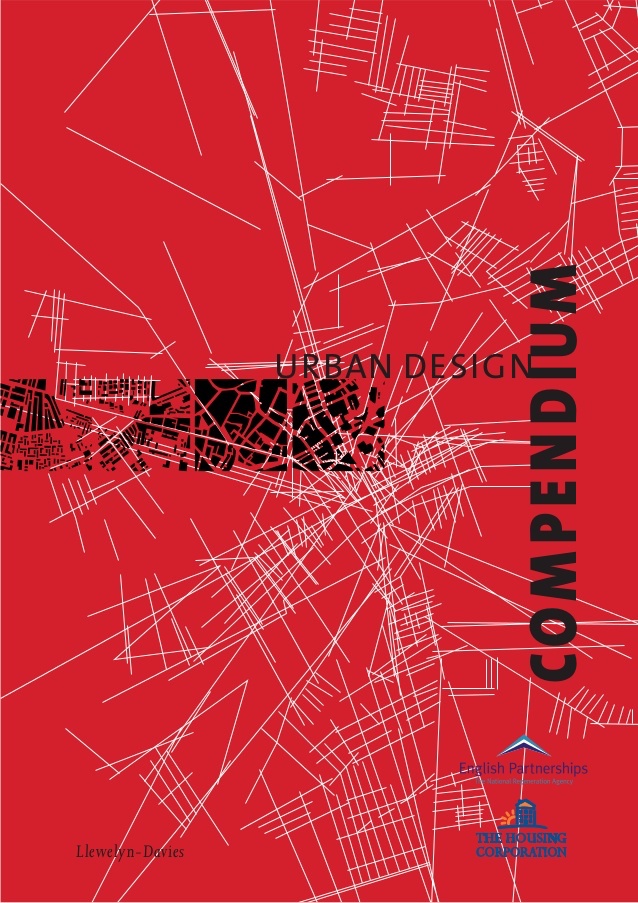 The follow-on from Towards an Urban Renaissance was more or less immediate, and in retrospect quite impressive. Urban policy changed a lot: the key guidance note on Housing (‘PPG3’, of blessed memory), the stress on brownfield development, clear density guidance, an Urban White Paper, and the focus and attention of an ‘Urban Summit’ and Michael Parkinson’s State of The Cities report. Design initiatives saw the introduction of a dynamic, busy, properly-funded CABE, and the seminal Urban Design Compendium. New funding initiatives sought to learn from US tax-increment funding examples; and regional ‘Centres of Excellence’ were set up – though these were actually weak and unsuccessful.

So much for what Government busied itself with. What can we say were the ‘outcomes’?

Well, in the development world, in practice, things were different: density expectations and outcomes changed a lot; the focus on cities was much greater; many more schemes treated their urban design context seriously; mixed-use started to mean a bit more than ‘sheds near houses, served by the same distributor road’. 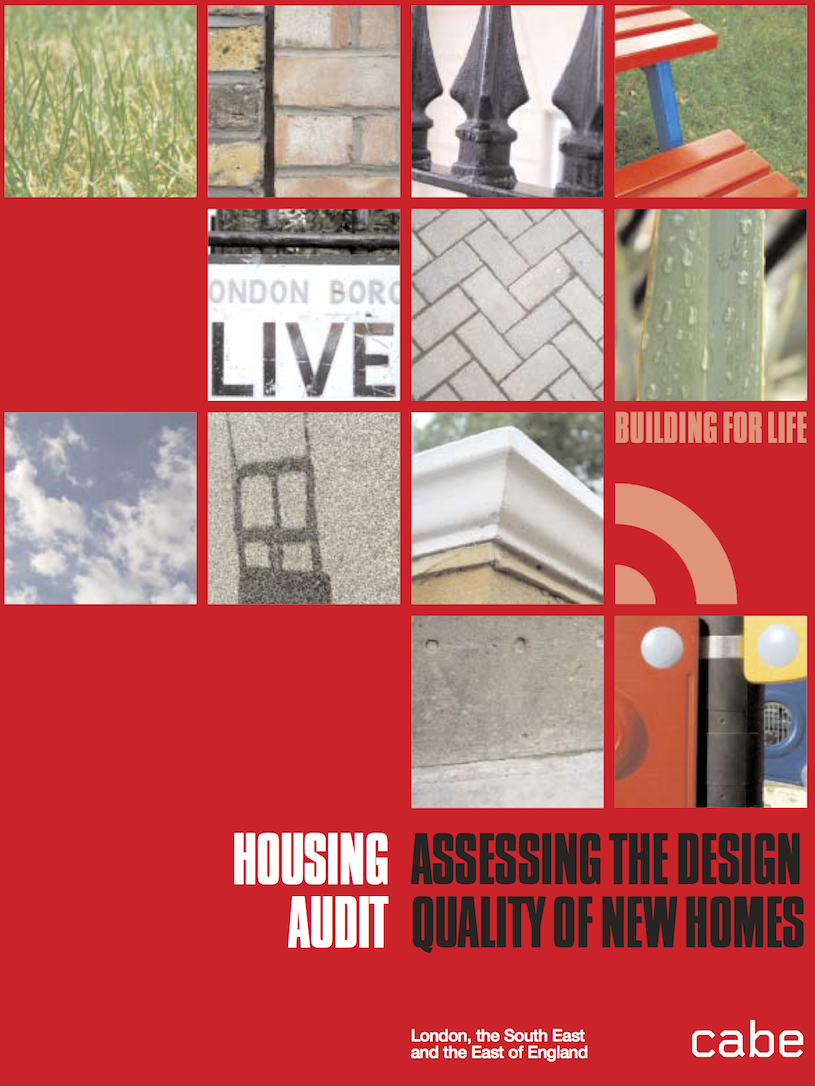 Not just in the practice, but in the zeitgeist too: the ‘vision’ did get through: for the first decade of the century, this place-making agenda was an integral part of regeneration influenced what people and agencies sought to do in terms of streets, places and housing design. And it got very hard to find urban designers: we were practically meeting the planes from Amsterdam and Helsinki on the tarmac to rush new troops to the front line…

What didn’t happen? Well, the recommendation to equalise VAT on renewal with that on new-build (to level the playing-field) was yet again ignored by the Treasury, in line with its policy since th’ Dook of Wellington were a lad. The stress on public transport (we said ‘if bus services haven’t improved in 5 years, introduce TfL-style franchising everywhere’) was not reflected in what a (Labour-run) Department of Transport actually did. The recommendations about better-run design competitions (which Richard really cared about) had no impact except in terms of a 2005 London guide, and even there the actual effects were invisible. 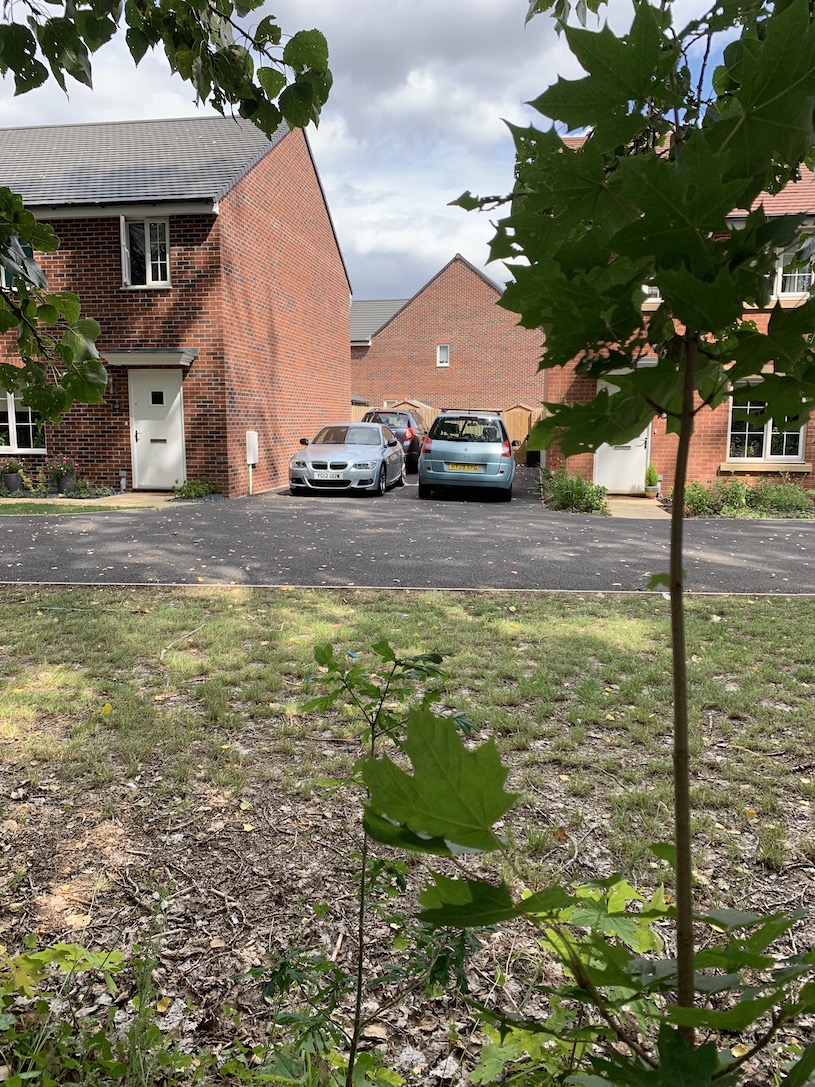 Image 3: Housing development with little urban design thinking. Here the design of public space has not been given attention.

Since those dear departed days, of course, we have had nearly a decade of Coalition, and then Tory-only, reaction to the New Labour push on planning, design and quality. Early on, a lot of it was Eric Pickles gesture-politics: shrinking CABE, for example, saved very little money, but it has combined with drastically-hacked council funding to gnaw away at the potential for improving quality: already dire by the standards of Germany, Netherlands or Scandinavia. Stressing ‘growth at all costs’ in the National Planning Policy Framework made it even more likely that councillors would approve any old crap and that Inspectors would feel obliged to approve housing appeals however poorly designed or sited. The NPPF is actually reasonably sound on the ‘design’ elements of the old PPS1 which it reproduces, but I’m afraid the rest of the zeitgeist has been geisting rapidly in the other direction. 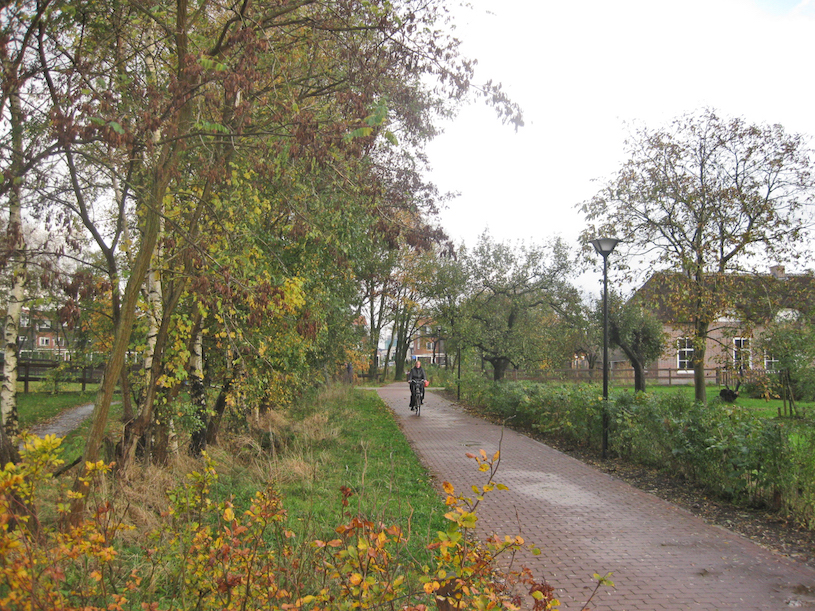 Slowly and belatedly, Ministers are edging back into the daylight and DCHLG has at last, in Andy von Bradsky, an Architectural Adviser who has the skills and experience to help them. But 2010–2019 has been a waste of a lot of time and effort, and a squandering of some of the progress made in the early 2000s. We’re having to re-learn lessons the hard way; in the immortal words of Yogi Berra: ‘It’s déja vu all over again’. 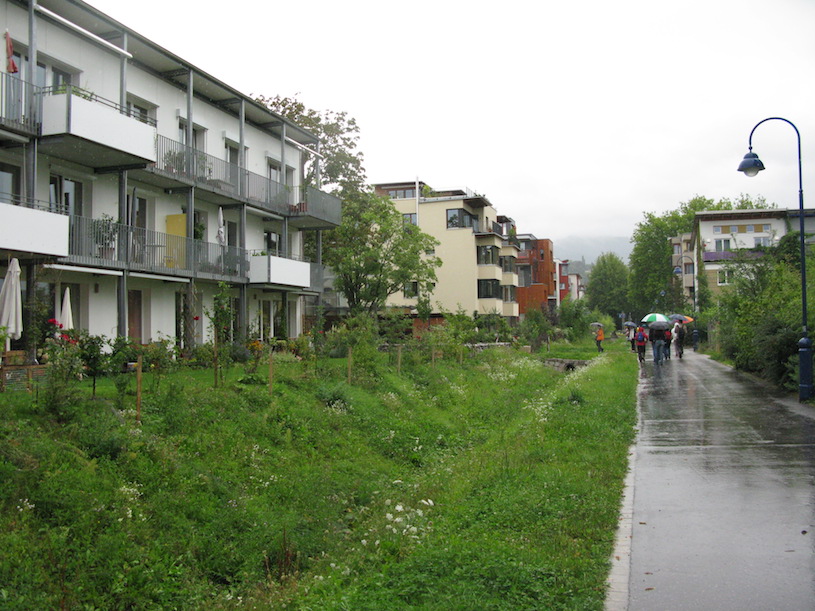 Image 5: What might be achieved. Vauban a ‘sustainable model district’ in Freiburg. (Source: photo by Peter Hall)

Image 3: Housing development with little urban design thinking. Neither public transport, nor parking facilities have been taken on board. (Source: Alexandrine Press)