The International Space Station recently took delivery of an exciting new piece of kit: an inflatable room. The ‘Bigelow Expandable Activity Module’ has been attached to the space station and in coming weeks will be inflated to allow human occupation. The present ‘bedroom-sized pod’ could pave the way for space hotels and even inflatable planetary habitats; when the sky’s no longer the limit, we can’t help eyeing SpaceX’s ambitions for settlements on Mars, and NASA’s proposals for deep space habitation prototypes. 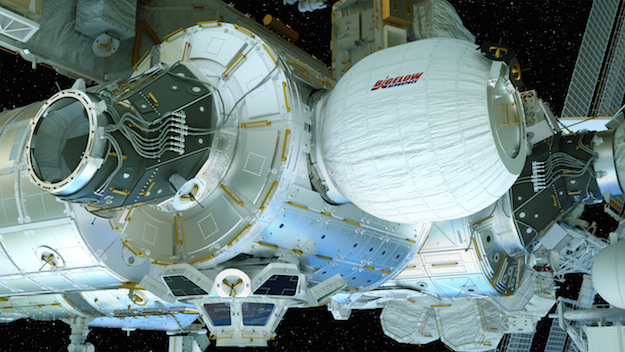 Extra-terrestrial built environments are a frontier-pushing opportunity where engineering merges with architecture and even urbanism – as a space station can be seen as a crossover between a ‘vehicle’ (travelling at 27 thousand km per hour), a ‘building’ and a ‘city’. The engineering is not just about the structural skeleton or skin, but all the interior physiology – heating, lighting, ventilation and air conditioning – that makes this pile of steel in space a habitable environment – or space arcology: part architecture, part ecology, part technical life-support system.

Artificial habitats in space also raise questions about extreme built environments more generally – such as those found at sea, under the ground, and in extreme terrestrial surface locations.

Le Corbusier famously compared a building with an ocean liner – a self-contained unit plying the open sea. But we can also draw inspiration from oil rigs – which could be seen as miniature industrial cities, housing communities of workers and service functions – and ultimately the case of Neft Daşları, a whole ‘oil town’ built over the Caspian Sea, comprising assorted buildings and gardens linked by bridges. 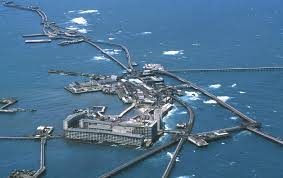 Underground urbanism is routinely the stuff of science fiction, but traditional sub-surface dwellings from Capadoccia to China house tens of millions of people via cave-like dwellings, typically excavated horizontally from the sides of cliffs, or from artificial pits that serve as ‘sunken courtyards’. While part of vernacular traditions, they can also have lessons for future geo-space urban design, in terms of energy efficiency, temperature moderation, and as havens of privacy and tranquility. And this is to say nothing of current trends for mega-basement developments or future ideas for underwater tennis courts. 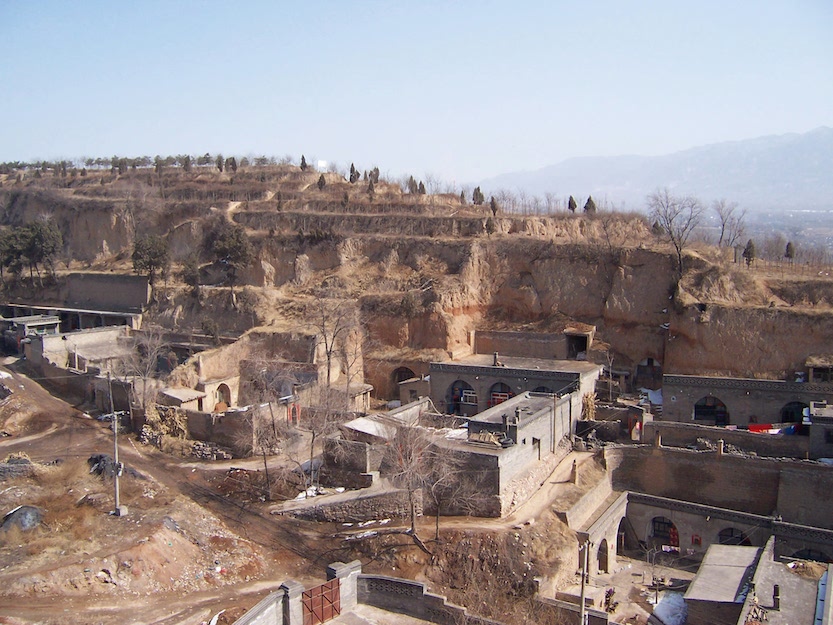 Antarctica is one of the terrestrial environments closest to the hostile ‘deserts’ of other planets. The Halley VI research station – built on a floating ice shelf – has typical winter temperatures of under –20°C, which can drop to –55°C (roughly an average surface temperature of Mars). The ‘building’ is arranged as a series of Archigram-like modules which are supported on hydraulic legs fitted with skis, which allow it to be moved if the condition of the underlying ice changes. 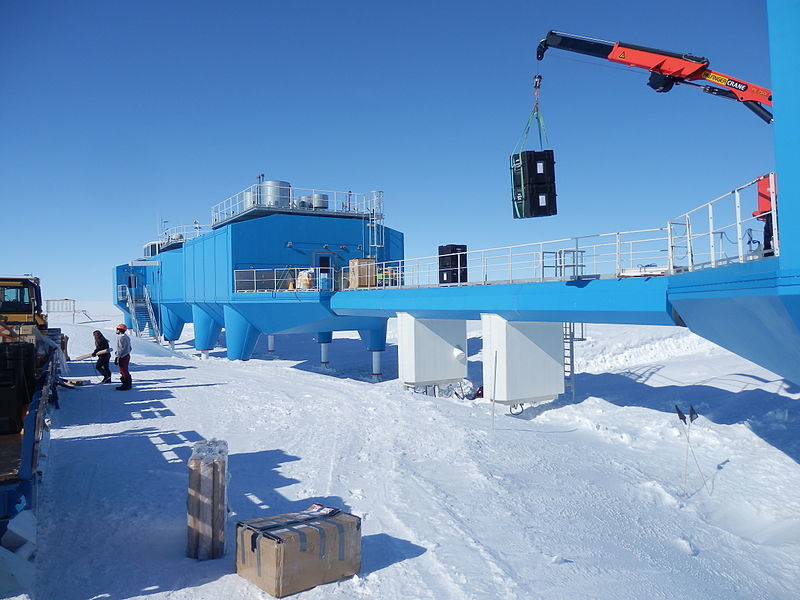 Image 4: One of the Halley IV antarctic research station habitat modules, in front of a glorious polar sky.

Extreme built environments are of interest not just for their being extreme, but they can control for other factors that are pervasive and utterly typical elsewhere. For example, despite Venice being a unique case, if we strip away the particularities of that lagoon-founded city state, we reveal a workable system of interwoven walkways and vehicular arteries, that has been used as an inspiration for segregated walkways in post-war downtowns and new towns. Similarly, for space stations, if we strip away the uniquely space-related aspects – access by rocket-ship, the starry window view, floating in a most peculiar way – then we are left with an enclosed habitation with lessons for Earth. And of course, lessons go in both directions: Biosphere 2 was expressly created to experiment with living in a finite, spatially constrained ecology.

The unfamiliarity of these cases also stimulates us to think about a number of wider or deeper issues not normally spurred by more humdrum urbanism. When does a building become a settlement – when does a skyscraper become a vertical ‘city’? At what size does it need governance of a different kind from that of a building? If an individual oil rig is owned by a single company and all its inhabitants are employees, then that is one thing; a whole town at sea becomes quite another matter. We learn that Halley VI has a designated ‘magistrate’ – this may be fine for a wintering population of 16, but what about a population of 160 or 1600?

And so we are spurred to think of built environments not only as artificial ‘biospheres’ but also as ‘ethnospheres’ – taking account of the culture and psychology of enclosed populations. By extension, how does the art of architecture help create culturally meaningful homely places, when earth forms your windowless walls, or a blue Earth hangs in a black sky?

Extreme built environments such as Capadoccia, Neft Daşları or Halley VI could perhaps be not only future tourist destinations, but future Built Environment research case studies...

As ever we welcome further Built Environment blogs & tweets, as well as proposals for journal issues on this theme!