For decades, the reduction of urban inequalities has been a global political issue. It is seen as a matter not only of human dignity but also of social prosperity and resilience. However there is a common perception that inequalities in cities are increasing and are now at levels that are well above the levels of previous decades, which is well supported by urban research. This is closely associated with the decline of the welfare state model and its substitution with global neo-liberalism, which prizes economic success highly. Cities have become the main players in this race for global ‘success’ and are therefore more interested in returns on capital than the interests of urban inhabitants.

In this context, public space - as a theoretical construct and a practical matter of urban planning - has received increasing attention in urban research, policy and public debate, as a facilitator of urban justice. The New Urban Agenda focuses on public space as a means to promote sustainable cities, which facilitate inclusiveness, connectedness, safety and accessibility in the cities. Good public space is seen as a supporting urban justice through its contribution to a sense of community by:

It is also seen as a space in the city that can provide a counterbalance to existing inequalities by offering enjoyment of a good quality of life to people from all walks of life. 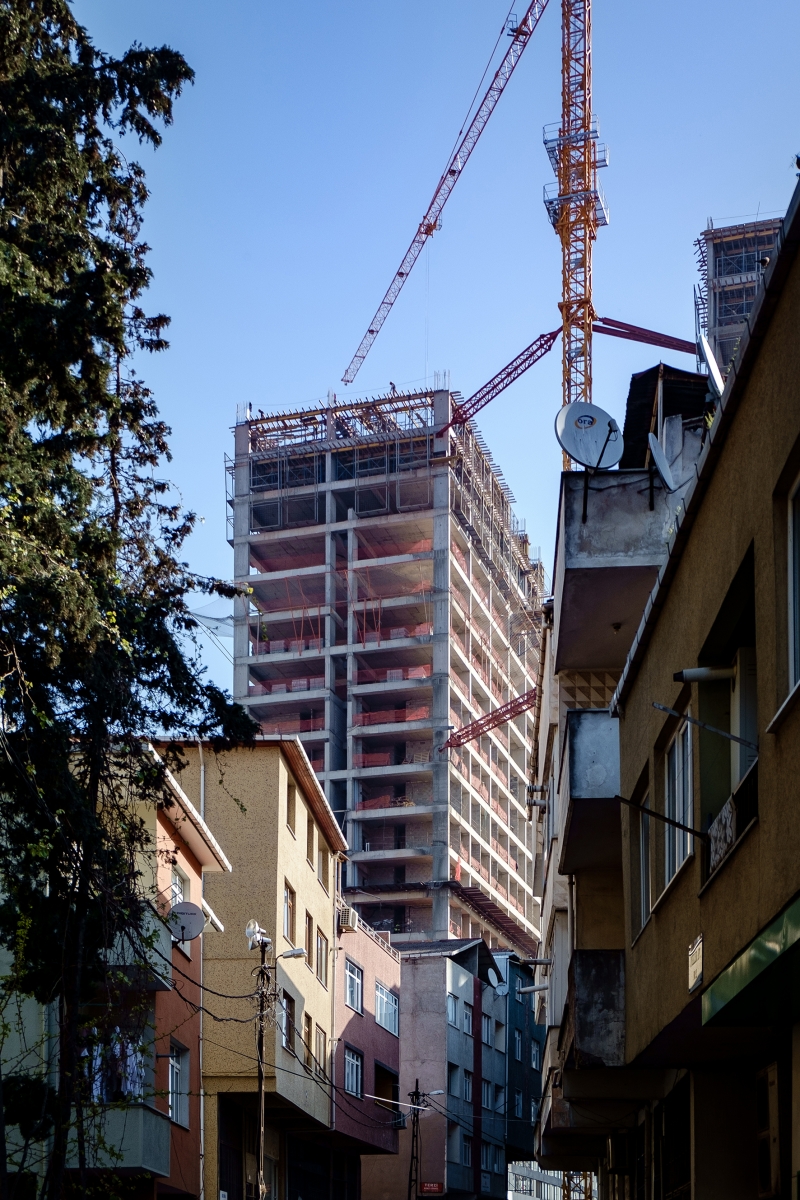 Image 2: High-end properties with no respect for the local vernacular

But questions remain around how to study public space so as to promote urban justice in contemporary cities? By properly studying and understanding public space as a potential facilitator of urban justice can help develop better urban policies and design interventions and avoid idealisation of its role in the urban justice agendas. Our intention in this special issue of Built Environment is to bring contributors and case studies together to explore this question and ground the answers in empirics. We focus on three main aspects.

Diversity of the just city relates to the capacity to welcome and embrace a variety of people with differing cultural views and practices, as well as diverse land uses. Diversity can be used as a conceptual tool to measure the outcomes of urban planning as just or unjust by looking at whether projects dislocate certain urban groups, or whether zoning plans are inclusive for diverse user groups.

Equity suggests a fair allocation of resources, benefits, wealth, and opportunities among the citizens. This approach draws on and extends the ancient Athenian city-state as a distributor of power and resources, and implies that justice is strongly associated with the legal system, regulated through political, economic and social institutions. The well-regulated provision of public space does not bring a more just city per se however, as other factors such as increasing land prices or gentrification processes can influence the use of public space by certain groups, and therefore also potentially exclude others.

Democracy refers to representation and participation of the public in urban planning processes, which are often regarded as measures of inclusiveness. Scholarly works have proven the advantages of participatory urbanism to just cities. But there are also ongoing discussions around the definition and attributes of processes that can be considered truly participatory, and around the approaches that can effectively involve citizens in decision-making. These discussions are very relevant in relation to urban public open spaces, as they raise questions around whether is can truly offer common ground for urban life.

Image 3: The intensification effects of density

Our issue of the Built Environment shows how public space relates to these features of the just city, in the context of urban policies and practice which aim to combat injustices. It demonstrates how public space can create just or unjust consequences. The authors who have contributed to this special issue on Public Space and Urban Justice draw on an international set of cases from Ankara, Amsterdam, Auckland, Beirut, Ljubljana and Medellin, which vary in size and their historical and contextual backgrounds.