Announcing an unrivalled collection of papers in Built Environment’s most recent issue, Australian Cities in the 21st Century: Suburbs and Beyond, edited by Stephen Hamnett and Paul J. Maginn. This publication includes an in-depth look at critical urban issues, from the metropolitan significance of multiculturalism and the ‘resource super-cycle’, through climate change and health, to some of the worlds most intense ‘natural disasters’. It reflects on the development of Urban Australia, looking at the growing pains of the Gold Coast and the impacts of the Baby Boom. And it addresses the challenges of future city making in delivering Urban Transport visions, planning reform, and addressing the ‘suburban question’.

Australian Cities in the 21st Century: Suburbs and Beyond, issue 42(1) of the Built Environment journal, is out now in print and online. As ever we welcome feedback and further commentary, including Built Environment blogs and twitter. 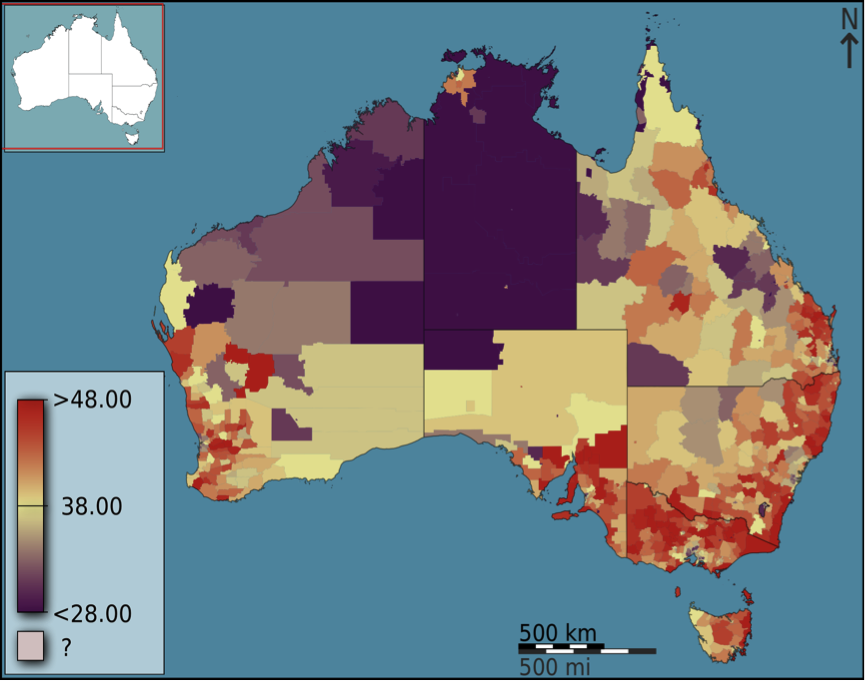 AUSTRALIAN CITIES IN THE 21st CENTURY: SUBURBS AND BEYOND

Australian Cities in the 21st Century: Suburbs and Beyond

Problems and Prospects for Public Transport Planning in Australian Cities

The Gold Coast as a City of ‘Adolescent Urbanism’