What has happened to 'having a say'? 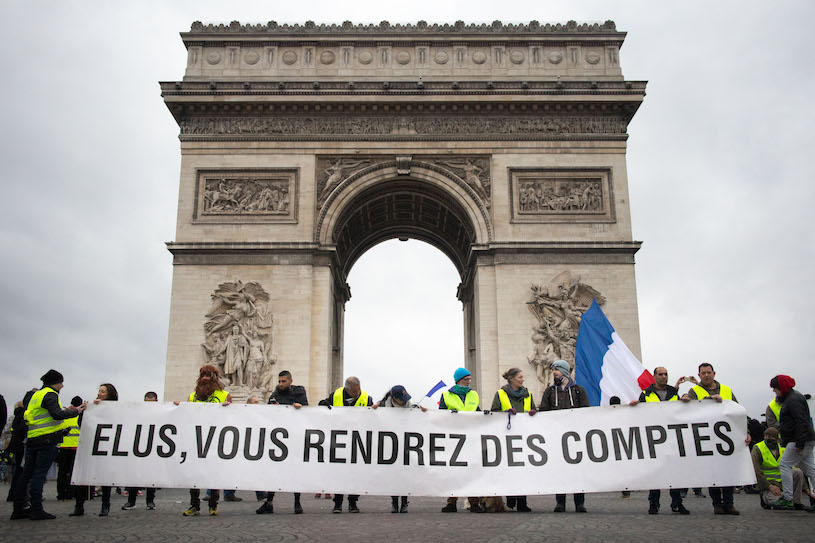 2019 is an import moment for participatory research and practice. It marks fifty years since the publication of two important texts. American academic Sherry Arnstein made it clear, in her landmark paper on the Ladder of Participation, that ‘real participation’ entails citizen empowerment. It remains one of the most highly cited works internationally. In the United Kingdom, an influential government report People and Planning (aka the Skeffington Report) set out how the public might be engaged in the production of local development plans. That work spoke of British plans but the lessons are universal.

After fifty years, the range of engagement techniques has vastly expanded. We have accumulated a wealth of experience, and are now witnessing a wave of technological change. This two part special issue People, Plans & Places reflects the state of the art. Part one is out now and part two that will be available in June 2019.  The articles reflect on how far we have come and where we might go next.

Part one of People, Plans & Places, entitled Outlooks on Participating, examines the current ‘landscape of participation’. It begins by revisiting Arnstein and Skeffington. As Sue Brownill and Andy Inch’s article demonstrates, the fundamental question is still about whether the public can have influence. 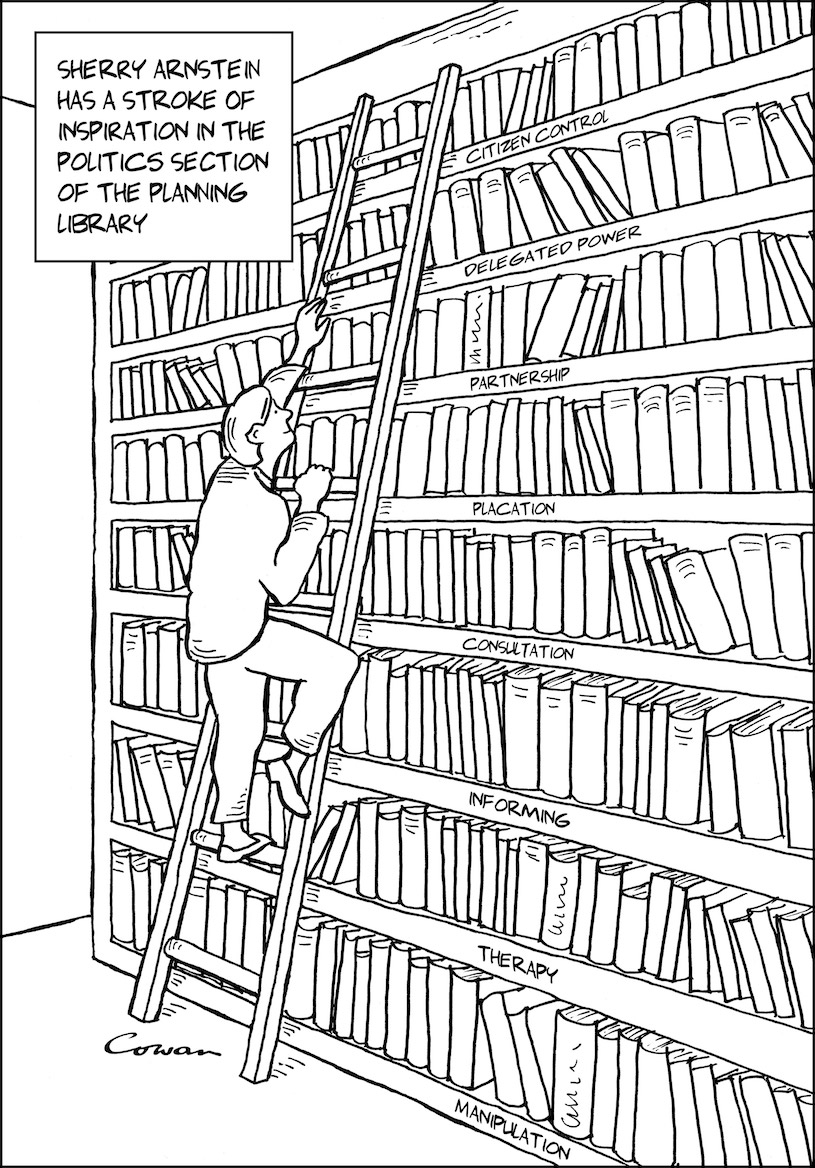 What is citizen control today? 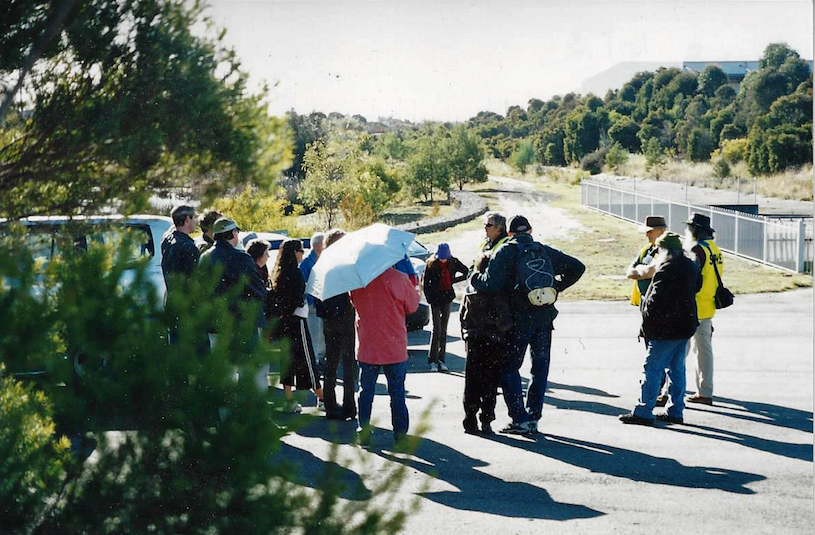 But what about analogue forms of involvement, aka direct action! Can this offer real influence to the public? Geoff Dudley and colleagues’ work on dockless bike hire and misuse in Manchester demonstrates the power inherent in public protest, which is perhaps the most basic form of ‘having a say’. And Tianyu Zhu’s fascinating ethnographic work in Beijing, demonstrates how choreographed performative action in daily life is both a means to agency and has direct effect on place. It is remarkable how expectations of citizen involvement have changed. In some countries, ‘having a say’ is seen as fundamental and public participation is cemented in policy and laws. This issue celebrates particularly Charter of Participatory Democracy, which is now available in six languages. But as Luc-Emile Bouche-Florin argues, the European Council of Spatial Planning/Conseil Européen des Urbanistes fought hard to place this work as a milestone on the landscape of democratic governance, and the battle continues. 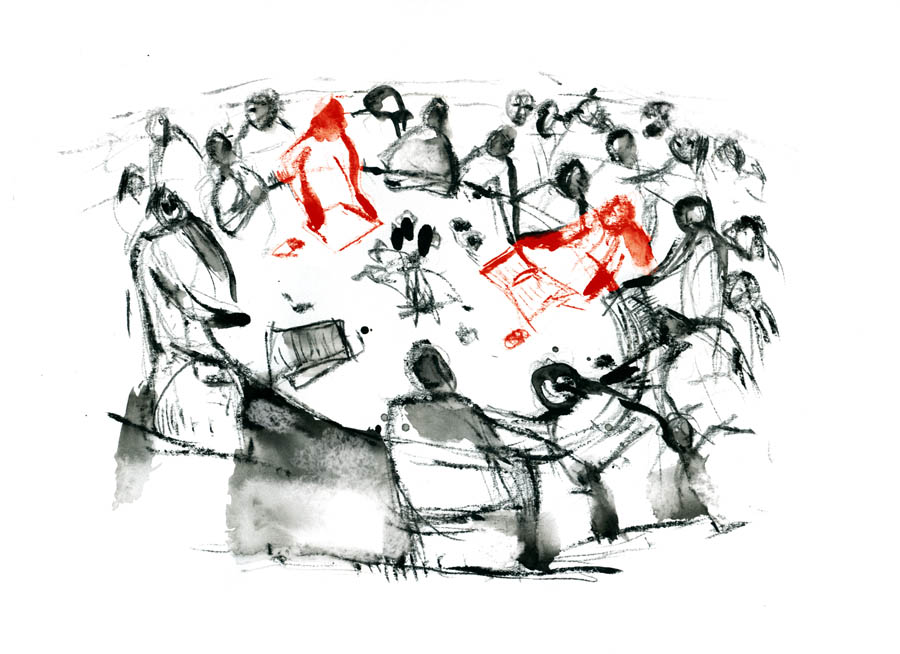 As ever further Built Environment blogs & tweets on this theme are welcome, as well as comments and feedback, on this first part of People, Plans and Places. We will share the second part very soon!