Why Milton Friedman Got it Wrong on Planning

The idea for writing No Little Plans: How Government Built America’s Wealth and Infrastructure goes back to my last five years or so as a practising planner. At that time I was chief planner at England’s Northwest Development Agency, leading on transport, housing and planning. Increasingly I was struck by the codified nature of British planning practice. The system had become highly centralised, yet at the same time increasingly politically marginalised. Planners were following rule books and ticking boxes rather than thinking for themselves. It all seemed very negative. Like Margaret Thatcher and Ronald Reagan before him, Prime Minister David Cameron (architect of the Brexit referendum) had attacked public officials as ‘the enemies of enterprise’.

So I started asking myself the question ‘How did we ever get anything done in this country?’ and that led me to take an interest in the implementation of big planning achievements from the past. Little appeared to have been written on the subject. After I left full-time practice and joined Liverpool University I had the opportunity to put my ideas together in a book called Great British Plans: Who Made Them and How They Worked. Although I had never been an academic, five years as a freelance journalist in the 1980s working mainly for the Architects’ Journal in London and had sharpened by writing skills and my appetite for a good narrative. The UK book was eclectic, drawing on case studies of planning achievements as wide ranging as Birkenhead Park (the model for Central Park New York), the Channel Tunnel, London’s roads, squares and urban fabric and even the wartime code breakers and the world’s first electronic computers in Bletchley Park. It was the inverse of the late Sir Peter Hall’s masterly book Great Planning Disasters – an examination of plans which failed, and an explanation for their collective failure. Instead of explaining failure I was looking to explain achievement.

I’d been fortunate to meet Peter at London’s Town and Country Planning Association where I had been a Trustee. Peter was enthusiastic about the project and introduced me to his editor Ann Rudkin who became a friend (and now the editor for No Little Plans). Having finished the UK book it seemed natural to look at an American sequel and the book follows a similar course (though it reaches hugely different conclusions). It looks for an America created by plans, by bureaucrats and by government, rather than businesses, shareholders and banks. I was surprised to learn from American friends that no similar book existed. 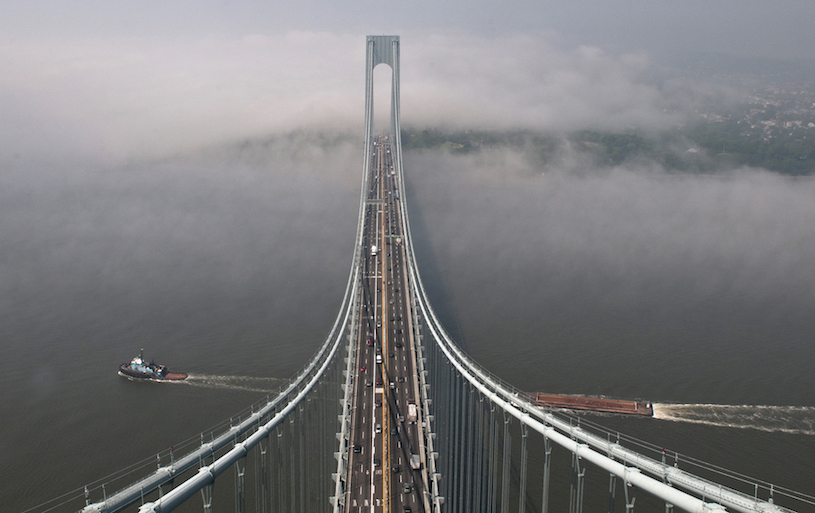 There were of course books on great American business men and technical innovators, but nothing which drew together government achievements. Piling up the empirical evidence I began to realise that I could use the material to rebut the anti-planning and laissez faire ideologies so successfully promulgated by Ayn Rand, Friedrich von Hayek, Milton Friedman and friends, who saw planning and government action as at best useless, at worst dangerous and destructive. So the book took on more of a campaigning and political tone, especially in the conclusions.

As in Great British Plans the idea is not simply to look critically at what has happened, but to make the point that government planning (in a generic sense and from a wider perspective than town or city planning) has not been destructive, but an immensely creative force for wealth creation and for shaping society.

So both books are in essence campaigning to put plans and planners back in the driving seat. And perhaps the timing is right, given the momentous political changes which are being triggered throughout the Western world by the rise of populism and the electoral rebellions against inequality, environmental fragility and the political status quo.