As we spiral towards the future, building ever denser settlements with more sophisticated technologies for an ever growing global population, we’re increasingly hearing about our supposed limitations. The most common of these is the ‘peak’ of oil reserves, and concerns about reliable supplies of fuel for transport, building materials and the knock-on effects to economic prosperity and interregional stability. This has produced an ‘energy and climate’ thinking on sustainability which now shapes our governing institutions and their ongoing search for the achievement of very specific carbon targets. But while the capacity of fossil fuels has a well defined peak and a clearly articulated relationship to the creation and understandings of the built environment, other critical peaks with far more nebulous character are emerging. In larger cities for instance growth-driven policies of all manner are undermined by the upper limits of transit capacity and the down turn in air quality. Yet, such developmental edges surely merit the attention of built environment scholars, before they are reconstructed as a simplistic ‘peak urban capacity’. It certainly seems worth considering whether any of these limits have significance and if so how we might conceive our built futures.

Image 1: Panoramic view of the Hong Kong skyline taken from a path around Victoria Peak

Following great excitement about the urban age where more than half of us live in cities, the nature and extent of urban populations and their growths are increasingly seen as problematic. Market analysts perceive limits to the upside of urban population growth, with expanding cities experiencing instability under rural influx and changing economic drivers. However the socio-economic problems created by shrinking populations are equally intractable. Tokyo stands as a troubling example of the inability to adapt to a declining population and China’s punitive approach to controlling family size has now begun to unravel.

While global population continues to cause consternation and fertility remains a political football, we might take a new outlook on the age-old Malthusian challenge. Perhaps the carrying capacity of the earth is not our main limitation, particularly in view of the brave new worlds of extreme built environment. Indeed other urban phenomena are starting to garner attention such as unevenly spread populations, middle classes variously slowing and accelerating, and the unpredictable force of so-called urban magnets. These socioeconomic problems might not be amenable to either recalculation or new technologies but they certainly demand new urban directions. The urban population continues to rise, but actual development patterns are mixed. At the macro level, cities from Mexico, South Korea, Denmark, Russia, UK, US, Ukraine and Japan and many other countries, join the US with an increasing number of shrinking cities, yet the number of Megacities is expected to increase. 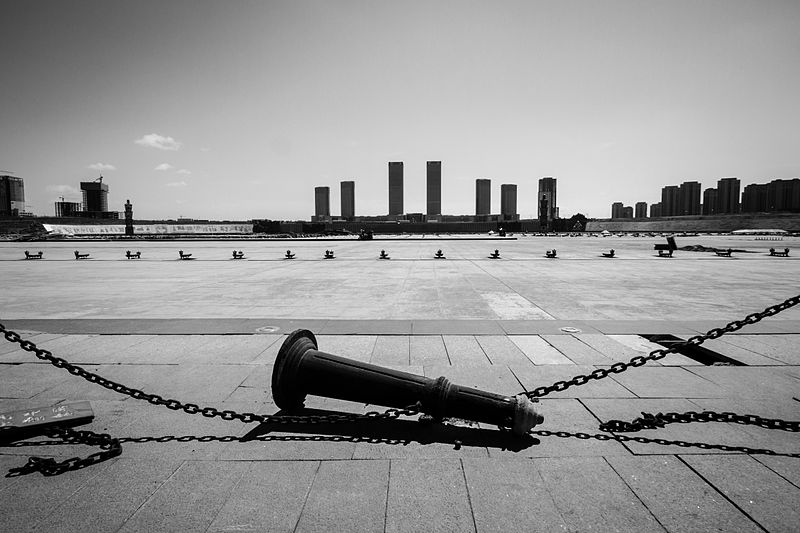 On the ground, experiences of growth limits are extremely varied. Take the example of density. Shadows from taller buildings can become highly politicized as in central London and New York but so can the impact of design on historic character as in Seoul’s Namdeamum market. Meanwhile in Barcelona, urban infrastructure is being tactically adapted into superilles designed to free up congested intersections in the hope that this can create greener and more liveable ‘citizen spaces’, one superblock at a time. And in Bangalore the densest areas are the most vulnerable to earthquakes, which has sparked an interest in emergency response infrastructure and building codes. 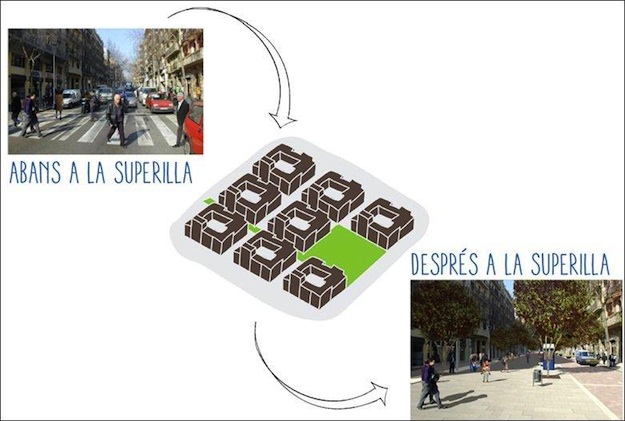 In a similar vein adaptive responses to the de-population of urban space are of increasing interest. Without a strategy, spontaneous re-wilding is increasingly noted. Nature is creeping back into urban areas, most famously the coyotes in Chigaco. But elsewhere there are plenty of bats, hawks and in Bangkok an  abandoned shopping mall even became a massive pond of koi and catfish with a little help from the locals. Where there are strategies they often focus on reworking space into denser and better connected areas. In Medellin, for example, the government has responded with a flagship River Park project. This project hopes to create new public spaces in areas that are under-used and degraded land, and plans to do so with a new highway. Elsewhere there may be value in the adaptive reuse of historic infrastructure. In Sicily and New York for instance there are attempts to repurpose old viaducts and re-construct disused transit lines into public spaces. 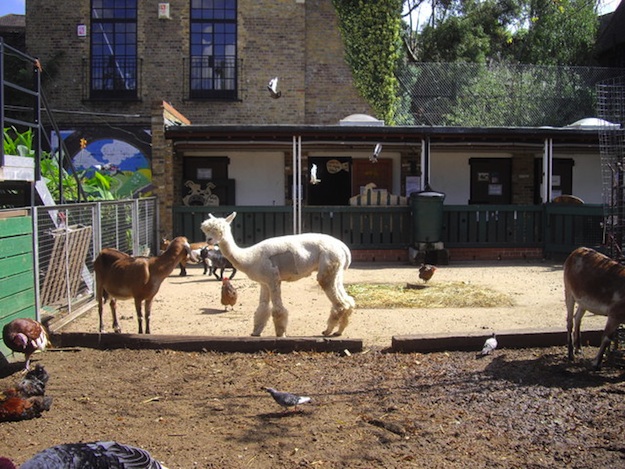 Our limited planet with its finite resources surely invites the exploration of the extremes, development using only renewable resources, and the reworking of economies into locally circular units, in which resources are reused and regenerated. But these observations around where the urban is peaking go beyond resource capacity or demographic trajectories. They go to the heart of how to live together in a future built environment. Peak challenges might suggest that our urban prospects are getting worse and not brighter. In the West social progress has either ground to a halt or gone into reverse gear, with the drop off of generational progress across education and health and increasing inequalities of income and opportunity. Yet such statistics necessarily mask differences within cities, and in other parts of the world social progress is slowly being won. In fact there is a multitude of urban challenges and approaches to change. We need to better understand urban limitations and what they mean for the different cities and their urban futures. The question looms large across the built environment and other disciplines ‘is there such a thing as peak urban?’

As ever we welcome further Built Environment blogs & tweets, as well as proposals for journal issues on this theme!