The Datafication of Urban Transport

Following their study of Dockless Bike Hire in Manchester, reported in our recent issue on People, Plans & Places, Geoff Dudley and his colleagues consider how the data collected from such new technologies can become a prime motivating force in political power struggles. 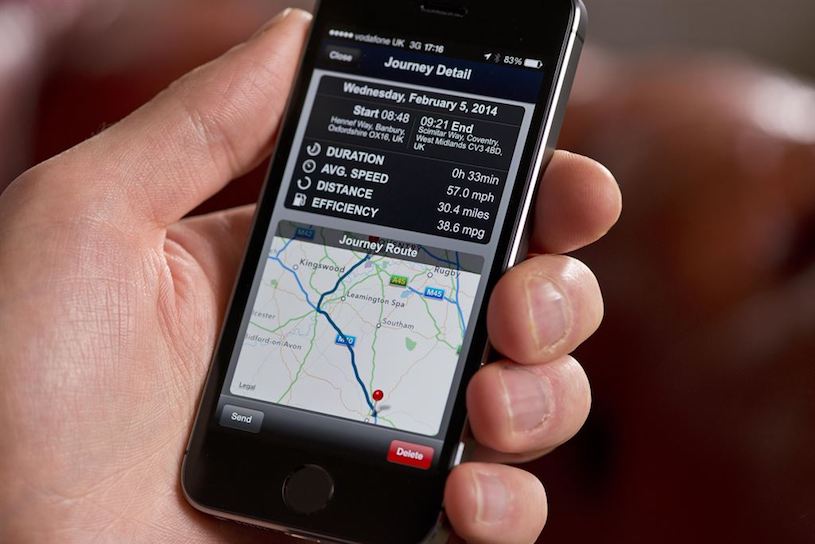 In recent years, there has been growing interest in the acquisition and use of data generated by transport sharing services. These services include app-based ride-hailing such as Uber, dockless bicycle hire, and the hire of electric bicycles and scooters.  Industry observers predict that the data generated by the sharing companies will determine their value more than the actual mobility services they provide. There is, however, little consideration of exactly how the data is valued, who should have access to it, and how it will be used. In reality, data can become a prime motivating force in political power struggles between mobility companies, users, and the public authorities, with the different possibilities playing an important part in shaping how the services are operated.

The development of technology has turned a relative scarcity of data into an abundance, but there is a need to understand where the true value of the data lies. In itself, aggregate data may have little value, and it is only when the data is broken down into a form that can have practical applications that it becomes of genuine use and hence value. As a senior executive of a major bike hiring company expressed it during an interview as part of our research on dockless bike sharing, you can have ten million customers, but if only one of them is actually riding, then what you really need to know are the figures for actual demand and take-up. Granular data is therefore more valuable than aggregate data in both commercial and public policy terms.

For example, in the case of dockless bike hiring, early versions of the app might only display and record the beginnings and endings of journeys. Now operators have the capacity to track riders throughout a journey. If local authorities have access to this data, it can assist them in making decisions on where infrastructure should be targeted, as they know the actual routes used. Granular detail can also be of value to local authorities in co-ordinating different modes of transport, allowing a full integration of all services. Note, however, that by definition the data only provides information on realised behaviour and not on potential demand for cycling using dockless bikes, or on situations in which people are prevented from using such bikes. Furthermore, it is unclear how representative the data is of the behaviour of all cyclists in a city.

Data can also be commercially valuable to the operators, when it is sold to third parties. For example, it would be useful for retail and food and drink businesses to know in what numbers, and when, people are travelling and congregating in certain areas, and data from sharing services can provide this information. Bike hiring data can also be sold as a component in corporate membership for companies. This means that a company can have bike hire membership for its whole staff, and by analysing the data the bike hire operator can report to them on how the scheme is being used. This brings in a revenue stream for the bike hire operators and can be designed to help companies encourage employees to get on bikes. This datafication of travel patterns can be used as a means of paying for bike hire schemes, and can avoid the need for public subsidies.

At the same time, the extent to which apps can track people while riding can be politically sensitive. Smart phones now become the means whereby people’s movements can be comprehensively covered. The resulting loss of privacy seems to be accepted by younger people more readily than by older generations, who tend to have greater qualms about the tracking of movements as the new normal. Data will of course be anonymised for commercial or public authority use, but political pressures may develop to give people the option to opt out of the details of their journeys being tracked.

In the case of granular data, there can be power struggles between companies and local authorities over questions of access, where the companies are sensitive about releasing data that they perceive as being of commercial value to both themselves and competitors. With regard to interpreting the data itself, there is also the question of whether either the companies or the local authorities have the capacity to make the best use of the data. The analysis and evaluation of data requires resources and expertise, but can add to the costs of companies operating on thin margins, or local authorities providing services in times of public austerity.

Even in cases where local authorities are given access to the necessary data, there can be scope for political tensions. As a senior executive of a major dockless bike hire operator explained to us, a local authority may want an operator to work in areas with social need, but which are not commercially viable. In these cases an element of public subsidy is likely to be required, but can be difficult for authorities working on tight budgets.

Nevertheless, there are likely to be increasing public pressures for data to be made publicly available, such as the argument that, as the data is produced from public highways, so it should be made available for public use. However, data in itself is not a magic key in terms of providing answers to complex policy and investment questions. Effective use of data requires not only expert analysis, but also the political authority and judgement to bring about the desired policy objectives.